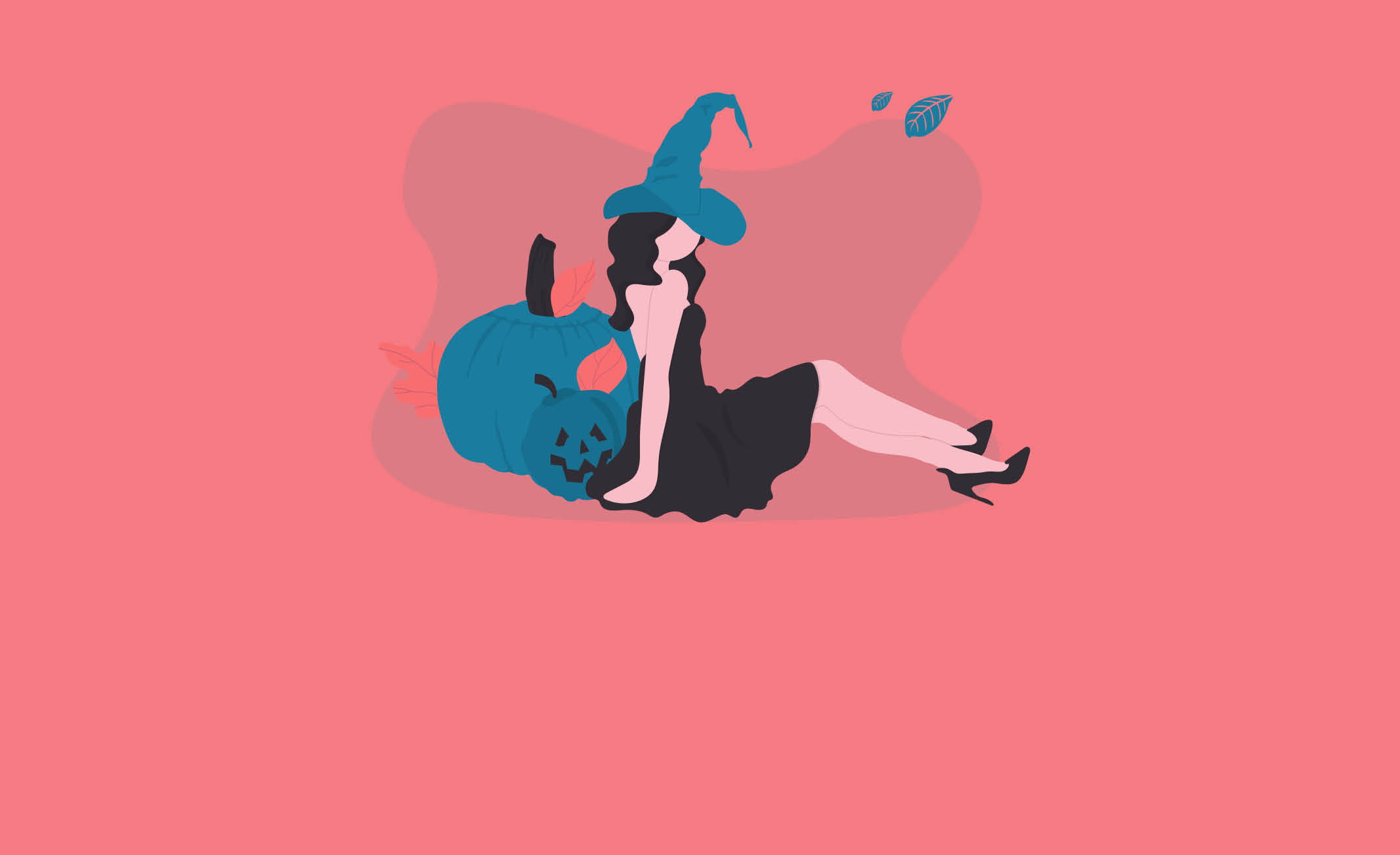 We have all had a lot to think about in technology as a very well-groomed Zuckerberg in assisted Senators with investigations into the unethical and illegal use of data by strategics firm, Cambridge Analytica.

The firm used data that was mined from ‘friend’s Facebook profiles’, without direct consent and then used the Facebook data and insights from a personality profiling tool in order to influence electoral processes through advertising.

The madmen behind the data brokerage went too far, as they turned our friends into unwitting moles and pawns for political advantage. But in so far as the concept that private interests will do whatever it takes to win elections…? Call me cynical but that’s not exactly news, is it?

As Orwellian as the Cambridge Analytica scandal is, there has also been a deafening chorus of ‘of course’, and ‘what do you expect’ and ‘facebook is free, so deal with it’. It is a pretty surprising response if you had been listening only to media instead of to ordinary folk.

Beyond the headline, what we have is the absence of panic.

Somewhere we all agreed that ‘free’ platforms like Facebook would come at some cost to our privacy, and so I don’t think we are outraged by the cost, maybe just a bit surprised at the fine print. Before you are outraged by the lack of outrage, I know that no one ‘agreed’ to Cambridge Analytica in the direct contractual sense (that is the issue, right?). What I am suggesting is more of a Hobbes social contract theory type of agreement. I think most people understand that we must relinquish something to participate, free-of-charge, in a platform that is privately owned by a profit-driven enterprise. Because we are adults, and that is how the world works.

But not everyone is satisfied with the murkiness of this tit-for-tat. Elon Musk, technology gazillionaire, is among the high-profile doomsday preppers warning of a potential Ai driven malevolent super-dictator who will rule humanity with a literal iron (and probably silicon) fist. We’re not stockpiling the non-perishables, though.

Partly it is because we can all agree Musk has too much commercial interest in interplanetary exploration and settlement to be taken as neutral on the topic. The prediction seems a bit self-serving for the investors of Space-X and…you know, a lot would have to fall into place for the super-robot to rise. Some of us are waiting for the new Roomba android that will be able to vacuum pet hair.

And anyone with a memory of half a century or longer will know that humans are pretty accomplished at inhumanity, even without the help of technology. The propaganda of the second world war produced the most profound and damaging hateful foreign policies – yet it was the same printing presses that produced education and the anti-propaganda machine that won at first the ideological battle, and then ultimately the conflict.

The missing element from the current ‘tech panic’ is, well, panic. If Cambridge Analytica taught us anything, it is that computers aren’t the problem – people are. American novelist Harper Lee once famously said,

“As sure as time, history is repeating itself, and as sure as man is man, history is the last place he’ll look for his lessons”.

History will continue to witness the use of technology for both benevolent and malevolent purposes, depending on the humans driving them. Ai is simply another iteration of technology. Ai doesn’t stand alone. In fact, it doesn’t stand at all without Hi – or human intelligence telling it what to do.

The moral of Cambridge Analytica, of 1984, every 007 movie and indeed of Elon Musk’s doomsaying is for us all to be mindful of the steps we take to relinquish or abdicate our human-ness to technology. Not paranoid. Not panicked. Just, mindful.