Robots Have Been Flying Planes For Decades…Catch Up 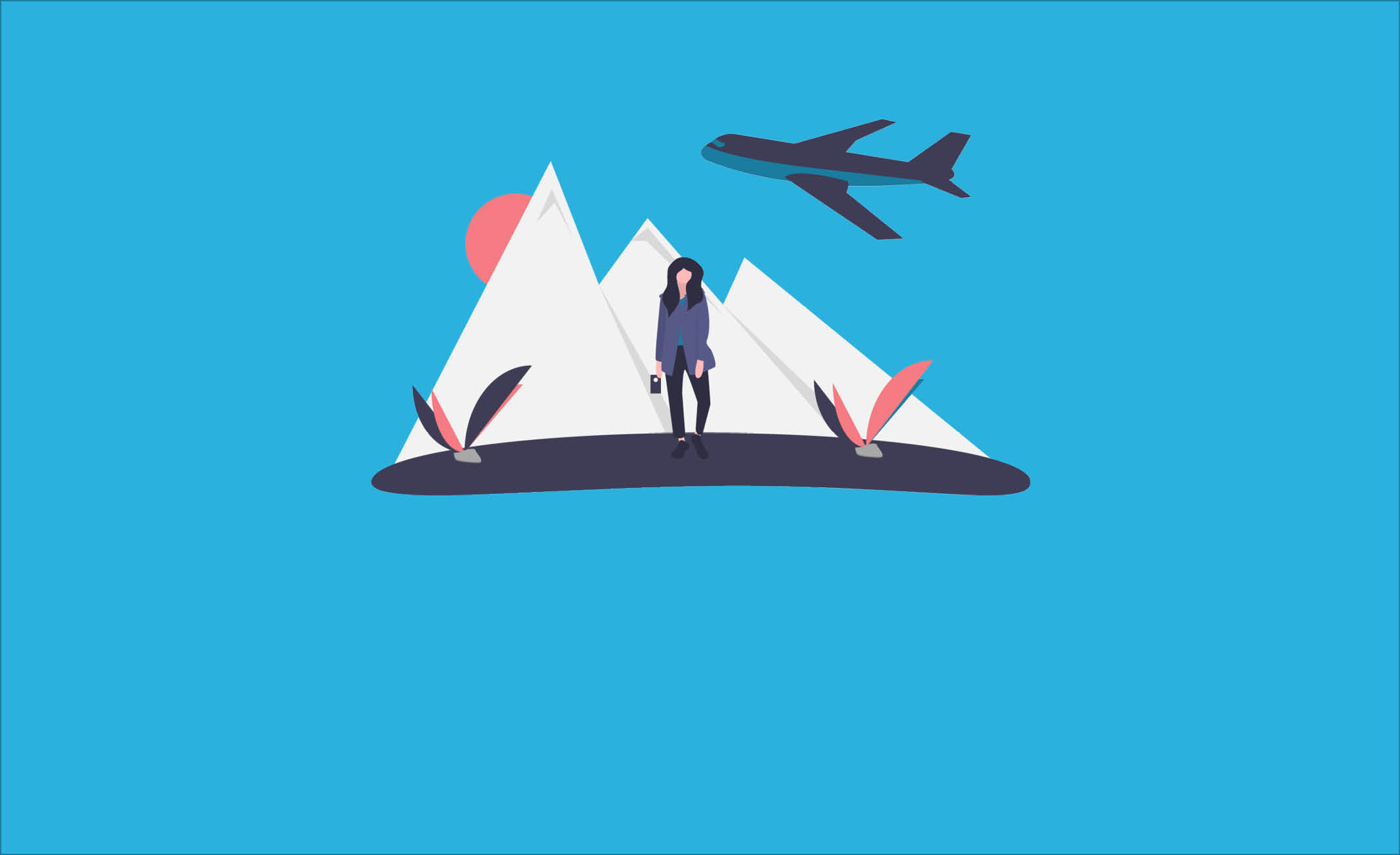 Have you seen the movie, Sully? Tom Hanks stars as the pilot Captain Chelsey “Sully” Sullenberger who landed a failing plane in the middle of the Hudson River in New York after birds flew into the engines on takeoff and they failed. The investigation that ensued showed that computer modelling had a high probability of returning the failing plane to an airport, but it hadn’t been done before. Sully took over the automation and made the human decision to land the plane in the water, saving everyone’s life. The moral of the story…we need pilots and computers to do what they are best at.

The movie Sully got me thinking about the hype of driverless (automated) cars. If anyone is freaking out about robots driving cars…remember that robots have been flying aircraft now, for decades.

You see automation and AI are all around us. The algorithms that power robots, are the same that power traffic lights; the same that decide what is interesting in your news feed or spam in your inbox; and the same which decide where you are going to sit on an aircraft…then flying it. Algorithms do all of that routine analysis and problem solving better, and faster than we do.

If you are worried about losing your job to a robot, don’t be. Why? Well, if we look at the autopilot example, the sophisticated flight management system in aircraft means that pilots are, essentially redundant for routine flight operations but they are still required, ney, critical for occasions when things are not routine.

We have pilots at the front of fully automated aircraft in case something happens that has never happened before…like when birds fly into and break all the engines of a plane.

Our work as human beings should be about creating solutions to new problems, not repeating solutions to old problems. Yet, most of our capacity is wasted responding to routine questions, performing routine administrative tasks and doing boring activities.

Your team would be engaged in customer facing and human tasks – which is where customers want us to be. Agents should be in the marketplace and be wearing down shoe leather on kerbs, negotiating, educating, hand-holding, serving clients and deal-making.