The Robots of Real Estate 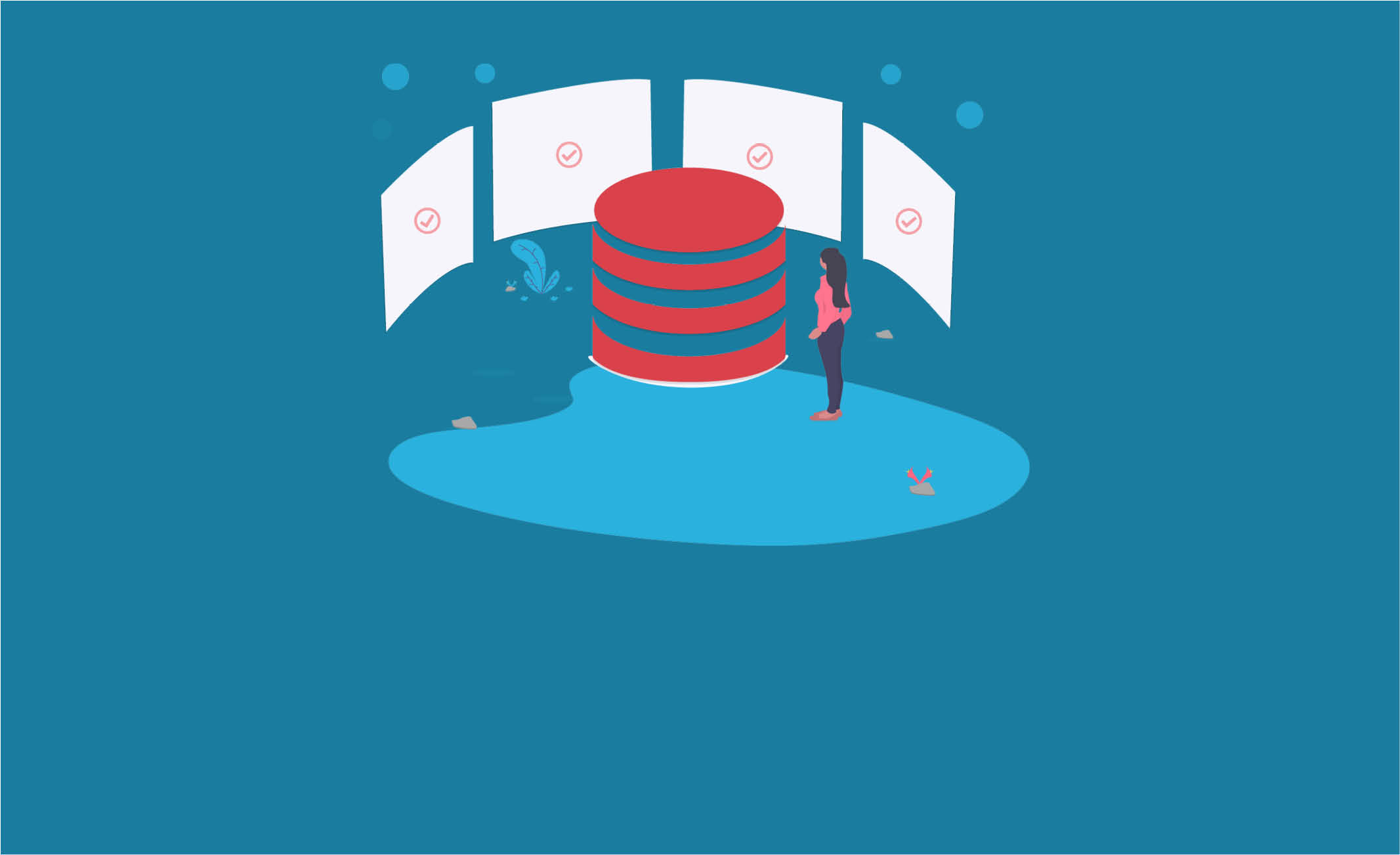 When most people think about robots, they think about Rosie from The Jetsons, or Disney’s Wall-E. These sorts of robots, that have a physical form are called ‘Androids’. You may be familiar with the billion dollar androids and drones that work at companies like Amazon and help move parcels around factories and are now being used to move physical objects around the world.

These android type-robots have revolutionised the way that human labour is used in manufacturing. Take Baxter. He is a cutting-edge android, that you can buy for about $3,000 US, which coincidentally is about the same amount it costs to recruit, induct, train and review a human worker. Baxter can be taught to do a bunch of manual skills, such as folding a shirt.

Baxter can fold shirts, very accurately, but at about 1/10th of the speed that you or I could do it. He does, however, do this job in an ongoing basis for about 1/10,000th of the cost of a human – given that he uses only a few cents of electricity per day, never takes leave, he has no emotions and never gets distracted because Baxter does not have a smartphone or an Instagram account. So even though he works slowly, if you had a need for shirt-folding in your business, Baxter the android robot would be about 1,000 times better for your efficiency and profit than a human worker.

Androids are already being used in real estate.

In April this year, Juwai.com (which is like realestate.com.au in China) cut a deal with an Ai tech company called Singhou electronics to supply android robots, named Butler 1, to co-host open homes in foreign countries, like Australia, and speak to Chinese buyers in Mandarin.

As technology so often does, this reasonably non-threatening application of technology has set off the inevitable doomsday conversations: “Beware the rise of the robots because this type of remote customer service capability will take away human jobs.”

When you look at the intention behind Butler 1, he was never intended to replace humans at the open home, he was designed to support agents showing homes by enabling them to communicate with Mandarin speaking buyers when they otherwise could not.

And before we make the mistake of getting carried away with the notion that something like Butler 1 could replace a human at the open home, in the same way, that Baxter the robot made shirt folding more efficient, let’s not forget that there is nothing stopping your prospective tenants just kicking this little guy over and stealing the TV.

That is enough of talking about Androids because when you think about it, there are pretty limited use cases in real estate for this type of robot.

In real estate, we are not in the physical manufacturing business. We are knowledge workers, which means that we translate knowledge or information into customer service.

Information processing is something that robots can do much better than humans, and they don’t need a physical form such as our clumsy little android friends. Software robots, work with information, data and software in the same way that we would, except they are much faster and much more accurate. To understand what a software robot can be, think about her as you would any other outsourced workforce.

A lot of businesses are using, and if you are not using you are probably familiar with the concept of an offshore worker. This is where routine, mundane and repetitive work is assigned to lower cost employees in developing countries.

These workers provide low-cost administrative support to businesses so that high-cost Australian skilled labour can be redeployed to work that is fee-earning and customer facing. Companies like Samsung and Apple have built their multi-national businesses off the back of low-cost labour in developing countries.

Software robots work in pretty much the same way. Instead of being a physical person working at a computer terminal in the Philippines, a software robot lives in the cloud and uses your software applications through an application programming interface.

If your software has an application programming interface (or API,) that is accessible to the developers of other software, then software robots can be taught to use that software to complete tasks in the same way that a human would perform the task by clicking and typing in screens – which is known as the user interface.

Remember how I said that Baxter the robot could fold shirts at 1/10th the speed of human arms? Well, the absolute opposite is true when it comes to information processing. When it comes to performing routine software operations…software robots win the race every time.

Let’s take something really simple like analysing a database. We have clients who previously outsourced this work to offshore workers. The average productivity of an offshore worker tapped out at a maximum of 200 records per day. When we deployed a software robot to do exactly the same task, the output was 250,000 records/day with 99.91% accuracy, which outstrips the accuracy of any human doing data cleaning on the planet, alive today.

It is also worth noting that this 250,000 is not a maximum possible number, as the speed of the API of the client’s CRM is improved, this could certainly be improved upon.

Given that the average salary of a database administrator is around $75,000K, a robot salary for this role of around $1,000 per annum seems cheap. Plus, of course, no super, no leave, no moods, no sleep, no food breaks and 99.91% accuracy.

So could a robot replace all employees? If all your people do is click on software screens, then yes. But it is not going to be a problem for real estate because the valuable skills of the property industry should not lie in database administration. Rather, the humanity of agents and their soft skills of negotiation, storytelling, empathy and service are skills that need to be adapted to real human situations.

The power of data, drives agents to scale up and power up those human activities. Imagine if when you are doing your buyer follow-ups, you had access to a brief of information about that buyer containing information about:

Would that not make for a much more informed phone call and a much better customer experience?