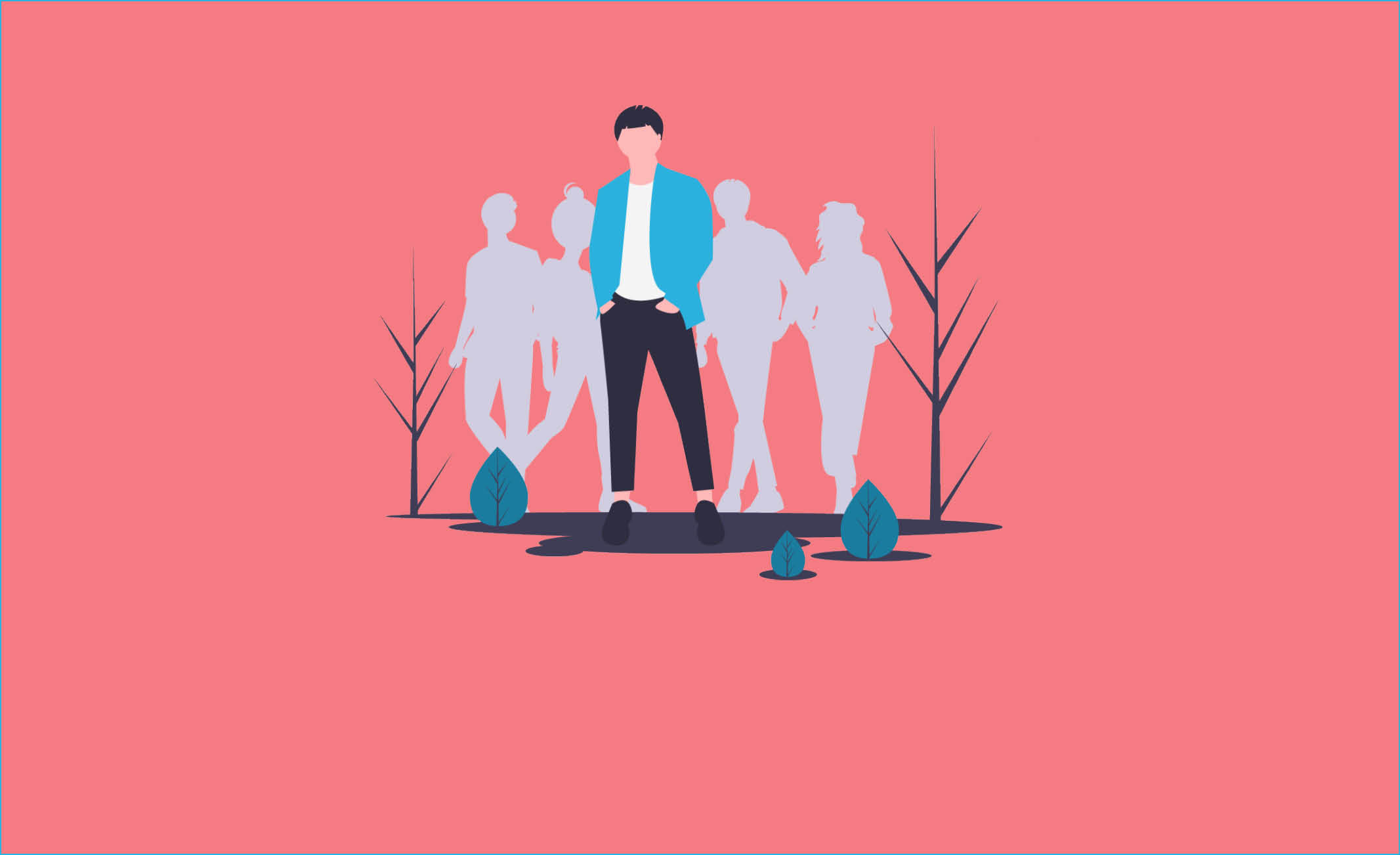 As agents of sales and growth in a real estate business, there are a variety of tools available to you for work.

They all come back to whether or not you’ve got one thing right: WORDS.

The Harvard Business Review recently tackled this topic when it sought to discover whether catering to other people’s interests through scripts was better than simply being yourself and engaging in genuine conversation.

While the research showed that 71% of people thought that preparing a ‘script’ based on what they believed the other person wanted to hear would be more effective, in reality, those who were genuine in communicating their ideas ended up three times more successful.

There is, as Oscar Wilde thought, importance to being earnest!

Seems counterintuitive BUT the logic is that if we are ‘catering and performing’, we end up minimising our own interests or focussing on trying to cover-up what we are doing and that has a way of undermining the communication – as well as being emotionally draining.

That doesn’t mean that letting go of the scripts is easy. The skill of starting and holding a genuine, empathetic, conversation is an art form that has hit unprecedented demand. Don’t believe me?

The Professional Wingman is a service endorsed by folks like Gary Vaynerchuck and Steve Harvey. It has thousands of clients and its primary aim is to help people with words and behaviours for relationship building between real-life humans, in the romantic sense.

WHAT ABOUT IN THE LESS-ROMANTIC REAL ESTATE SENSE?
RiTA always seeks to give you a prompt or an idea of a genuine conversation that you can have with a contact about something that is relevant to them.

It is not to give you a script, it is to create a spark – a good conversation that requalifies when that contact will sell is the fire.

You, my dear agent, are the fuel that ignites the spark in that little metaphor. Are you a 1980s “Super” or a high-performance ultra-unleaded? (Maybe you are electric!)

RiTA is your wingman for prospecting.