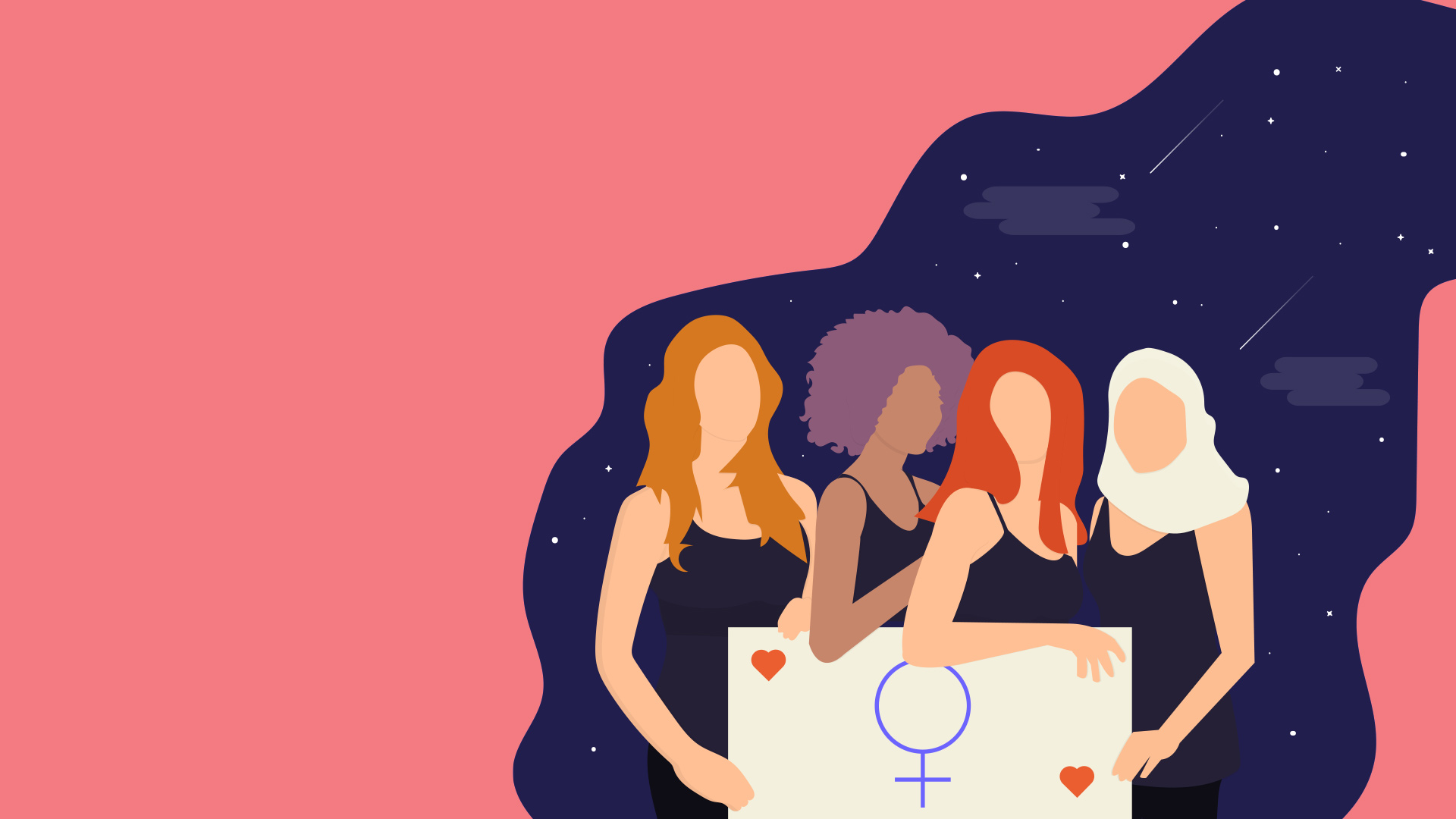 We are celebrating International Women’s Day today and the past 12 months has been an extraordinary time for me as a woman, balancing being RiTA’s mum as well as being Mum to my human children Suzie, Lexie, Evie and new baby boy Banksy.

He has been in product meetings, strategy meetings, he’s come to meet with clients in their offices, he has been in board meetings and come away on work intensives where he was welcomed and I was welcome to care for him while contributing to the work process at hand. Accommodating his needs, means that I have been able to continue to contribute authentically and valuably.

I feel an incredible sense of gratitude of how our CEO Ian Campbell, our team, our investors and even our customers have embraced the blended family situation of my digital and human children, it is certainly a different and a very privileged position.

As a younger woman, who was less established, less empowered – I did not enjoy this balance and was torn by guilt between working and caring for my family. I burnt out more than once trying to be everything to everyone.

My experience of joy and productivity in working and parenting NOW, hasn’t come from personal growth and development – it has come from the environment and the people who have empowered me to be the best whole person I can be – both in and out of work. It is an obvious secret to getting the best out of people – you simply remove the ridiculous constraints we put on parents and you design with inclusion in mind.

To navigate this inclusion tactically, it has been The gift of technology has given us connectivity that the digital age. Covid really ushered in a normalisation of remote work and this has had the happy, albeit accidental impact, of inclusion for me and other working parents.

I was asked to prepare a short video for International Women’s Day – but as I reflected – the experience of being a women that I have just described IS a privileged one, a privilege that I believe I have earned, but privileged none the less, and it probably should be accessible by many more women.

A platform is also a privilege and so As a leader at the intersection of technology and human work, I want to talk about the potential technology has to create these Cinderella moments of inclusion so that they are not exceptional as in my case. I believe technology can unlock that potential for, and HERE is my vision for that.

It starts with a story about my nan, her name was Norma. Strange way to begin a discussion on cutting edge technology, Nan was a bit frightened to turn on the wireless in case she broke it, but indulge me for a little bit.

It is hard for many of us in the room to think about the kind of financial state that my nan lived with, but I think it is best summed up by Sir William Blackstone, a Privy Council Judge who famously observed that “the very being or legal existence of the woman is suspended during the marriage and…consolidated into that of the husband.‟

And such was the life of my nan. Consolidated into that of her husband. She was smart, hard-working, hard-wearing country woman and in no way in control of her destiny thanks to being systemically shut out of the financial decisions that impacted her life.

In real estate we sell houses to people, but perhaps we’ve never thought about who we sell houses to, and how that fits within a much bigger story about how our beliefs about equality become encoded in the technology.

As late as the 1980s, working women were routinely refused mortgages in their own right, or were granted them only if they could secure the signature of a male guarantor. The criteria for who was likely to complete a mortgage, were based on ideas about women not working, not producing on parity with men.

We came to generalise women as a class of people rather than looking at them, or at all people as individuals. Believe it or not – this is a technology problem.

Our brains have limited technology in a sense and the blame for discrimination is placed on unconscious bias that occurs as “automatic, mental shortcuts used to process information and make decisions quickly” to which “everyone is susceptible.”

Early technology also couldn’t process complexity and divergent experiences of individuals and that limited every body, not just women.

The capability to treat people as individuals rather than as groups which is kind of the definition of bias – IS – a technological limitation and one that no longer has to exist, thanks to big data and artificial intelligence.

Sophisticated technology enables decisions to be made on the merit and credit of individuals, based on real, proven predictive indicators of default, and not simply on the basis of gender.

The output is not only more fair – but it is also, and most importantly – more accurate! Better for women, better for men, better for banks, better for nations, better for everyone. That is what I work for, that is what I want to promise by children. Even though we can do nothing to correct the decisions that shut out my nan’s generation, We have the technology to design and build a better future for every body.

Oscar Wilde said “the duty we owe to history is to rewrite it‟. That is the potential that I see in Ai, in designing and rethinking and re-coding those decision making systems with tools that are sophisticated enough to handle the complexity of human experience – whatever body you happen to be experiencing that in.

While the output of a more intelligent workplace is a fairer platform for women, we must be mindful of the transition impacts and how the legacy of human systems might impact women as we march towards a future that is machine collaborative – as it has the potential to create both winners and losers in fields that are traditionally female.

According to a study released last year by the Institute for Women’s Policy Research, Among the positions with more than a 90 percent chance of becoming automated were administrative assistant, office clerk, bookkeeper and cashier, all fields dominated by women. The same report said that for every 7 men that are in an automation-endangered role – there are 10 women.

But here is the real kicker for me. The ‘winners’ from the female of the species in the robot-revolution are traditionally female occupations where human care and empathy are at the core. Nursing and teaching are prime examples of that.

Both of those occupations pay salaries that would put a family of four below the poverty line so as we progress towards a technology enabled bias free system, we also need to reindex value to the quality of work that is uniquely.

As my time on the soapbox comes to an end, I was thinking about the best way to conclude my comments today on the potential of Ai systems to include female story, everyone’s story.

It is important to constantly examine and re-examine those shortcuts to ensure that the revolutionary wheel of artificial intelligence is driving us towards a future where we ALL want to live.